The Inspire Elementary School Board

Inspire Elementary School is guided by an esteemed Board of Directors. 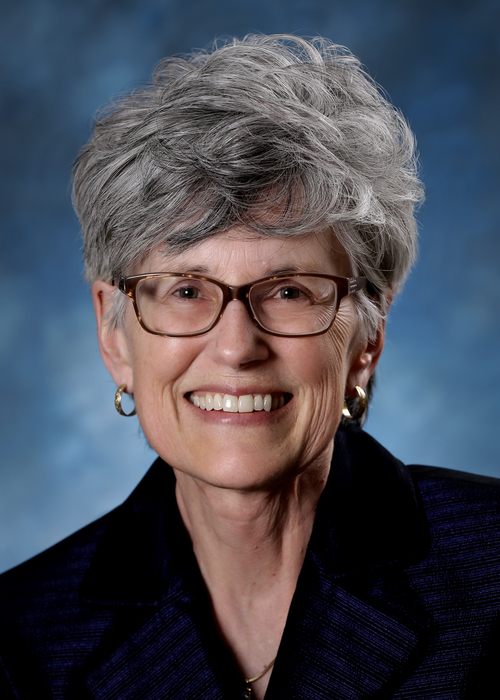 Elaine Tornero is a results-focused leader with an eye for detail and a passion for helping others. Always seeking to achieve greater success, Elaine is willing to disrupt the status quo and provide a fresh perspective. Elaine is a thoughtful decision-maker and works overtime to achieve what is right, not what is easy.

Elaine served on the Reynoldsburg Board of Education from 2010-2017. During that time, the district developed academies and blended learning - both allowing for highly personalized instruction. The board also adopted and implemented a successful open enrollment policy which has benefited thousands of students and the community of Reynoldsburg.

Having educated all six of her children at home, Elaine has extensive knowledge of both public and homeschooling. Elaine is active in her church and serves the underprivileged in Central Ohio at the Stowe Mission.

Elaine holds a bachelor's degree in Nutrition and Dietetics from Kent State University. 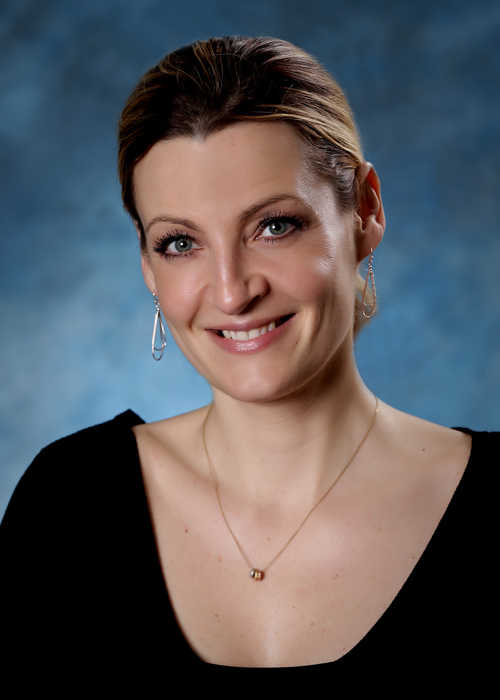 Melissa Jackson takes vision and turns it into strategy; driving results through implementation. She is able to leverage talent to enable success and can navigate through complex initiatives. She has grown her team through sheer determination and her ability to identify and leverage business opportunities.

Melissa utilizes her intuition, knowledge and ability to make sound business decisions. She is well respected and looked upon as a strong leader by those in her industry. Currently Associate Director at LBrands, a Fortune 500 Company, Melissa oversees the Program Management division within Store Design and Construction for the multi-billion dollar organization. She has led over $40 million in programs over the past two years and is currently overseeing an initiative to ensure the collaboration and strategic development of the top retail stores to ensure performance. This initiative leverages several facets of the business including finance, real estate, construction, etc.

Previously, as a Program Manager, Melissa helped define a niche market within her current department. She helped drive results through process and implementation for a multitude of programs. She has grown her career through L Brands by transitioning from an individual support role to overseeing a large team. She began her career working for a construction management company in Plano, TX.

Melissa holds a Master’s of Business Administration from Franklin University and a Bachelor of Arts degree from Kent State University. 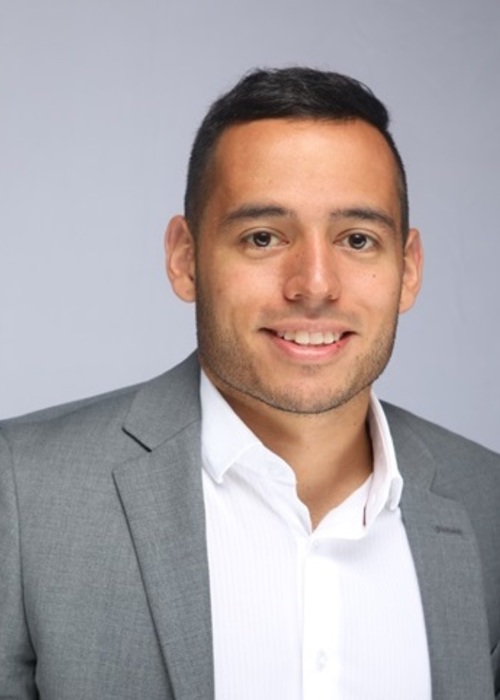 Alvaro Jose Campuzano joined Nationwide Insurance in January 2018, where he is a Specialist in the Business Transformation Office. In this role, Alvaro works as part of a consulting team to utilize analytical, consulting and operational excellence capabilities to solve business challenges across Nationwide.

Alvaro serves on the Board on Inspire Schools, a not-for-profit charter school in Columbus, Ohio. He champions Diversity and Inclusion initiatives in the community, captains the Business Transformation Office's Hunger Relief campaign, and volunteers with organizations like A Kid Again. 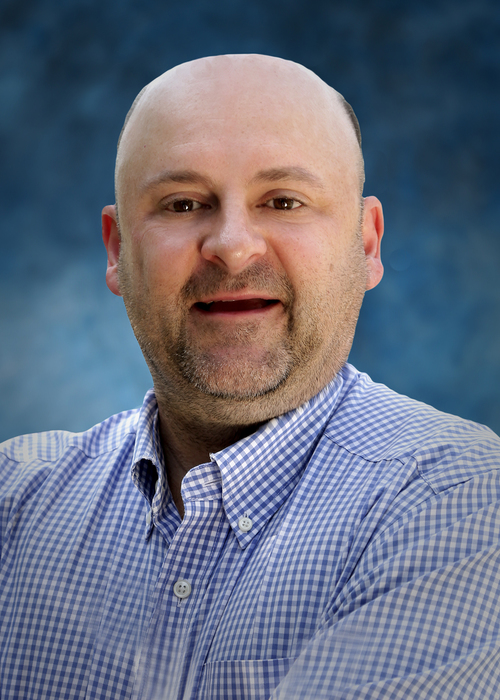 Scott Pullins served as a top advisor to former Ohio House Speaker Larry Householder, the first speaker to take over after Ohio imposed term limits. He was widely credited for helping Mr. Householder secure that position. He served as a consultant to Ohio Members of Congress Jean Schmidt, Jim Jordan, and Bob Latta and wrote a popular political blog.

During the recent economic crisis, Pullins temporarily joined JPMorgan Chase and worked in the Mortgage Banking Executive Office. There, he worked on the Independent Foreclosure Review and helped resolve highly escalated complaints that consumers made to the CFPB and government officials and agencies.

Mr. Pullins attended Ohio University and earned his Bachelor of Arts in Political Science from The Ohio State University. He earned his Juris Doctorate from Capital University Law School.

Enter your email below to stay informed about: